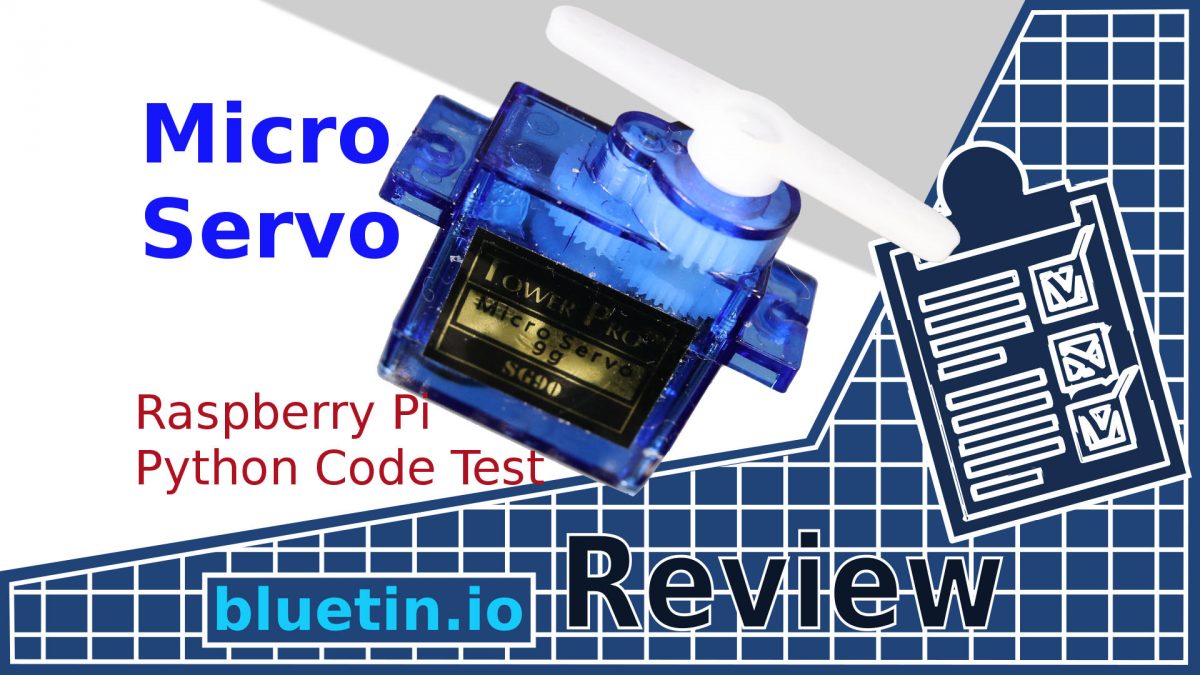 In preparation for a future project, I’m taking a close look at the Micro Servo 9g I bought from Ebay some time ago. So, to build the servo motor into a project, I require electrical specifications, wiring diagram, drawings with dimensions, 3D CAD model, and also test code for Arduino and Raspberry Pi.

I bought a batch of ten micro servos from Ebay just to have them available in my electronics toolbox. And as of writing, ten micro servos will cost around 13 pounds (GBP) or 16 dollars. Some of the uses these servos are good for include the following; which can be considered light duty:

After doing some research about the servos I purchased, it looks like these servos, that are branded TowerPro may be counterfeit. You can visit the TowerPro website to compare micro servos from other sellers. One of the differences is that a genuine servo has the TowerPro Brand embossed on top of the casing.

For a single servo, the wires can be connected directly to the Arduino or Raspberry Pi. However, when connecting more than one servo to the controllers, you may need to create a separate 5 Volt power source to supply the servos with enough current.

I don’t declare that the dimensions above are spot-on. But I’m confident that they will produce a close enough 3D model. If there are any slight differences between different suppliers, you can adjust the 3D model to fit when you eventually acquire the micro servo.

The servo motor is definitely a part worth saving as a 3D asset that you can use over and over again. Fusion 360 is the CAD software I am using today; which I use to build models for 3D printing. However, you do not have to own a CNC type of machine to use this software; you can visualise your project using any material type that has a dimension.

Code to test a connected servo is already available through the Arduino IDE. Select the sketch called Sweep from the menu File>Examples>Servo. Next, upload the code to the Arduino board. For the wiring, connect the servo yellow/orange signal wire to pin 9, then connect the red wire to 5 Volt, then black wire to ground on the Arduino.

Save the above code to the Raspberry Pi and execute using something like the following in the Terminal: